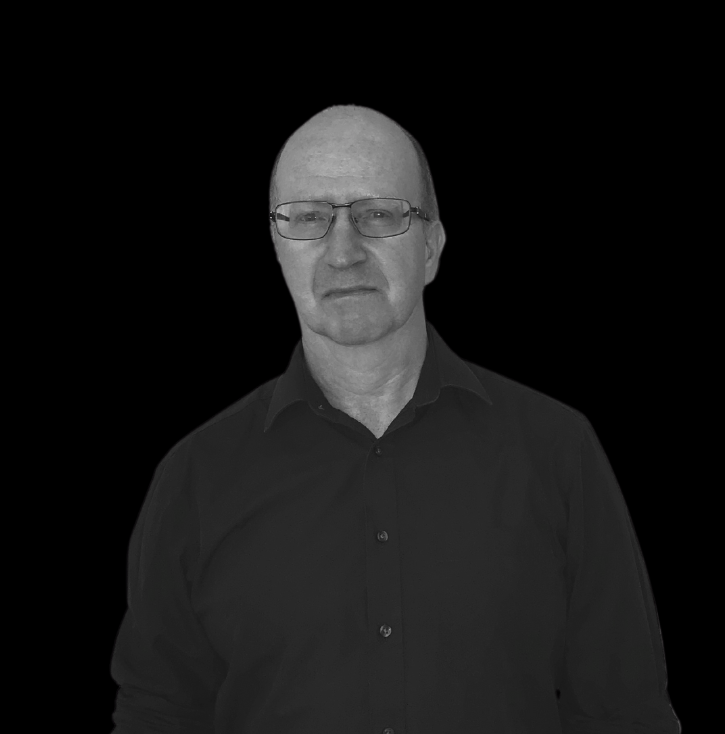 Peter’s caseload typically includes leasehold disputes, party wall cases, boundary disputes, and disrepair actions. Peter also covers  general litigation such as breach of contract. Frequently he does the advocacy on his cases in the First Tier Tribunal  (Property Chamber) or County Court. He has also dealt with a number of successful cases in the Upper Tribunal and Court of Appeal. With 20+ years of experience Peter brings an assurance and commitment to his cases that clients value.

Bringing a successful case within the House of Lords on a licence/tenancy matter.  Acting as an advocate on a number of leasehold matters in the First Tier Tribunal and Upper Tribunal cases.

Peter has also assisted a woman who was wrongly accused of bank fraud in France and made written representations to the Appeal Court in France. The charges were dismissed despite considerable opposition from the bank.

While working for Gillen de Alwis Peter dealt with a range of Commercial matters and drafted company documents and advice.