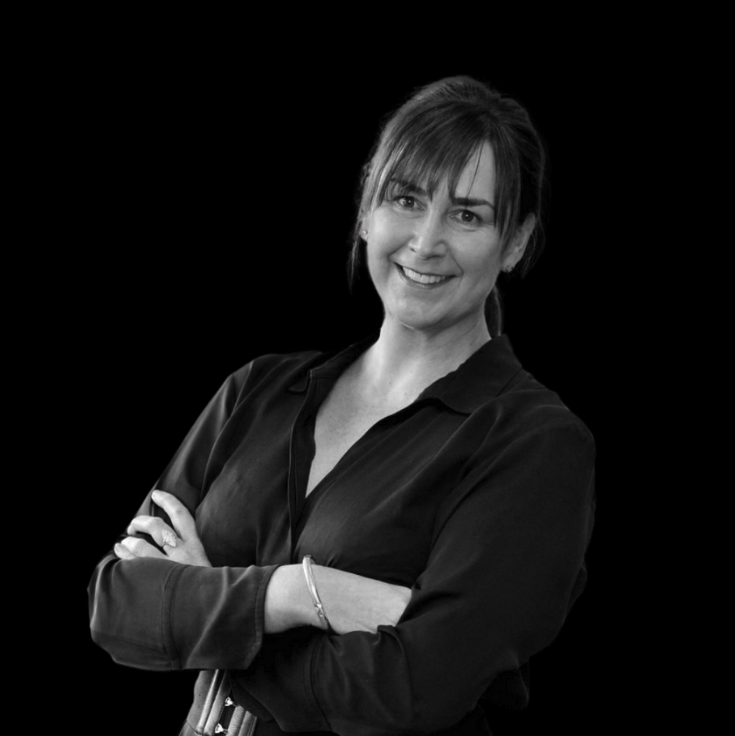 Imogen is a criminal defence specialist covering all areas of criminal law from minor theft up to and including murder, and anything else in-between. Imogen has an additional speciality in motoring law.  Imogen can assist you with:

Imogen has over 24 years’ experience in the criminal justice system and has specialised in criminal defence work since qualifying.  After selling her specialist firm to a large national multi discipline firm in 2007, she became a director there for the following 13 years. In that time she headed up a number of their offices, including London, Birmingham and her home city of Leicester. In addition, she took on a number of specialist roles including heading up the marketing and PR team for the firm and advising on professional ethics as well as being on call 24 hours a day for emergency criminal matters.

Due to her qualifications, Imogen can represent you from the police station interview stage, up to and including all higher courts including the Crown Court and, if necessary, the Court of Appeal as she is a Solicitor Advocate with higher rights of audience.

Imogen is a Solicitor-Advocate specialising in criminal defence and motoring law and takes on a full range of cases both privately and legally aided (where available), from complex drug matters to sexual offences and murder. Her motoring cases range from complex drink driving matters, up to and including serious and fatal motoring cases in the Magistrates’ and Crown Courts. She has a proven track record for saving clients’ driving licences even in the most complex and challenging cases.

Throughout her 24 year career Imogen has gained an excellent reputation in her home town of Leicester which has now spread UK wide.

She has often appeared on local and national TV and radio as an expert on a variety of matters either as a commentator on Court decisions of cases, or subjects such as anonymity in sexual offences, legal aid cuts and other widely reported topics. Her specialism in motoring law led to her addressing the National Conference of Driving Instructors.

Over the years she has represented a number of high-profile clients and as a result is well versed at dealing with the press at both local and national level.

Imogen’s combative yet compassionate approach means that she deals with a number of clients with unique difficulties and mental health problems with a specialism in dealing with clients suffering from ADHD. Her work in that area led to her addressing the National ADDISS conference in London on ADHD and the law, and writing an advisory article for their magazine.

Her exceptional client care skills allow Imogen to guide clients through the often daunting court process in a way that they immediately know that they are in safe hands.

She is also a Recommended Lawyer by the Legal 500.